Questions with no answers

How will Karlsson and Brassard bounce back from their surgeries?

How will White look in his first full season once he has returned from his broken wrist?

How will the goalie tandem play out for a full season together?

Can the D steady it out with the removal of Methot and the increased workload to the aging Phaneuf and Oduya?

Which Bobby Ryan – regular season or playoffs – will be on the ice this year?

How much magic does JGP actually have in his magic kit?

Will Chabot be effective this year at the NHL level?

What’s Dorion got up his sleeve? He’s always looking for an upgrade. Last year’s arrivals were a mixed bag of success.

Can Boucher keep the boys playing his system for another year? Will it be easier for everyone to catch on now that it has been in place for a year? How will Derrick Brassard perform in his second season with the Sens? Photo: @Senators/Twitter.

Note to reader: You’ve read the wrong preview if you are looking for massive number crunching to tell you that Chabot is a better shot in the 2nd period from the hashmark on Tuesdays in February in the Midwest. Analytics are best left for the smart people who know how to use a calculator. 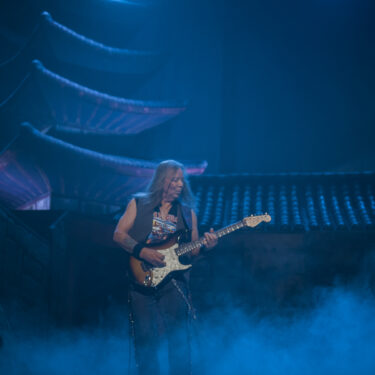