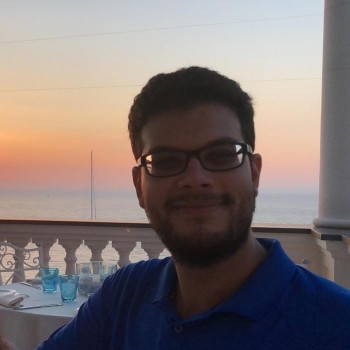 Originally from Montreal, Matthew Guida moved to Ottawa in the fall of 2018 to study for his master’s degree in Journalism at Carleton University. His interest in journalism began while attending Concordia University, where he was a frequent contributor to the university’s independent newspaper, The Concordian. While studying at Carleton, he further improved his skills as a journalist and developed a growing appreciation for radio and digital journalism. He graduated from Carleton’s journalism program in the summer of 2020. His current interests include researching pop culture and social media trends, as well as working as a freelance journalist and part-time scriptwriter for WatchMojo.com. As part of an effort to revitalize and open the old rail bridge across the Ottawa River, the bridge was recently renamed after Kitigan Zibi chief and noted Algonquin elder Chief William Commanda.

With easing COVID-19 restrictions, Ottawa Chamberfest is releasing more in-person tickets. Read on for a list of shows you can see in person at this year’s festival.