What: 21st Ottawa Fringe Festival
When: Opens tonight, continues through June 18
Where: 12 venues downtown (see ottawafringe.com for full schedule)
Tickets: $12 at the door, $14 in advance (seating is limited)

Tonight sees the opening of Ottawa’s largest indie theatre festival, an eruption of the performing arts over 11 days and nights.

And so begins Apt613’s annual binge on Fringe. Our review crew will shine spotlight on every Fringe show possible, starting tonight when shows open at Arts Court, La Nouvelle Scène, The Improv Embassy, Live! on Elgin, and the University of Ottawa – or, if you have tickets to see The House Show, you’re seeing that in… a house on Besserer Street. (What did you think? It’s Fringe.)

They will continue going to shows all day Friday, Saturday and Sunday. Readers can visit apt613.ca/fringe and check new reviews posted daily. As in past years, readers can also post their ratings of the shows in our comments section. 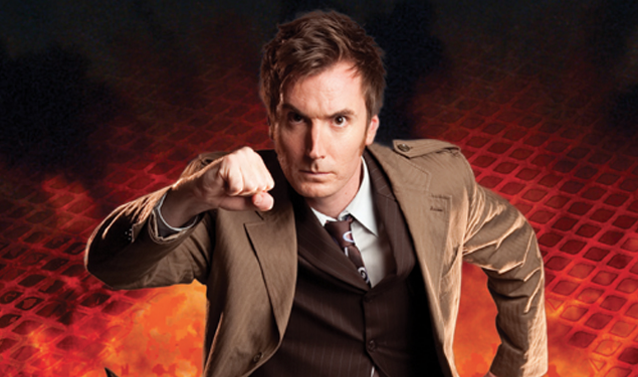 Who, Me. by Rob Lloyd

This Doctor Who obsessed Aussie comedian has sold out entire runs at the Melbourne Fringe, the Adelaide Fringe, the Chicago Fringe and the mother-of-all-fringes: Edinburgh. Lloyd has been touring his hit show since 2011. This show is a dynasty. Longtime theatre and improv fans have seen AL perform Shakespeare in Ottawa parks with A Company of Fools and bring the house down with Crush Improv. Or, if you went to high school in Ottawa between say, 1999 and 2009, there’s a good chance DJ AL Connors played your school’s dance in the early years of his music career. You’ve got to wonder for how long he’s been sitting on this idea for a live DJ improv show… At last year’s Fringe Festival, Gerard Harris earned a Best of Fest award for his top-selling show, A Tension To Detail. While Attention Seeker it’s not a new show on the circuit (see: 5-star reviews from the Edmonton Journal and the Vancouver Sun), it is being performed in Ottawa for the first time. See this show on opening weekend, as Attention Seeker could start selling out.